This summer, I wrote new tracks influenced by dub and techno, but near house and deep-house. I would like to make something more « dancier » than pure dub techno, so I wrote tracks with deep house sounds and routine.

My goal was to submit them to different label, to test them. Tracks are quickly accepted by awesome labels, and one of these is « Independence », and is a part of #chooseyourcolor serie by Spclnch.

I worked with them by the past for my EP « The End Is The Beginning » and I secretely hoped to release something else with them.

For this track, I used different drum sounds than usual : 2 kicks, more dancing percussions : I have something more « club » in my head. I kept in deep genre, because this is my DNA and I love these sounds / so, some keys or pads sounds give a new dimension to this track.

I used Maschine for drums, Massive for pads and synths and some samples by Arcade. 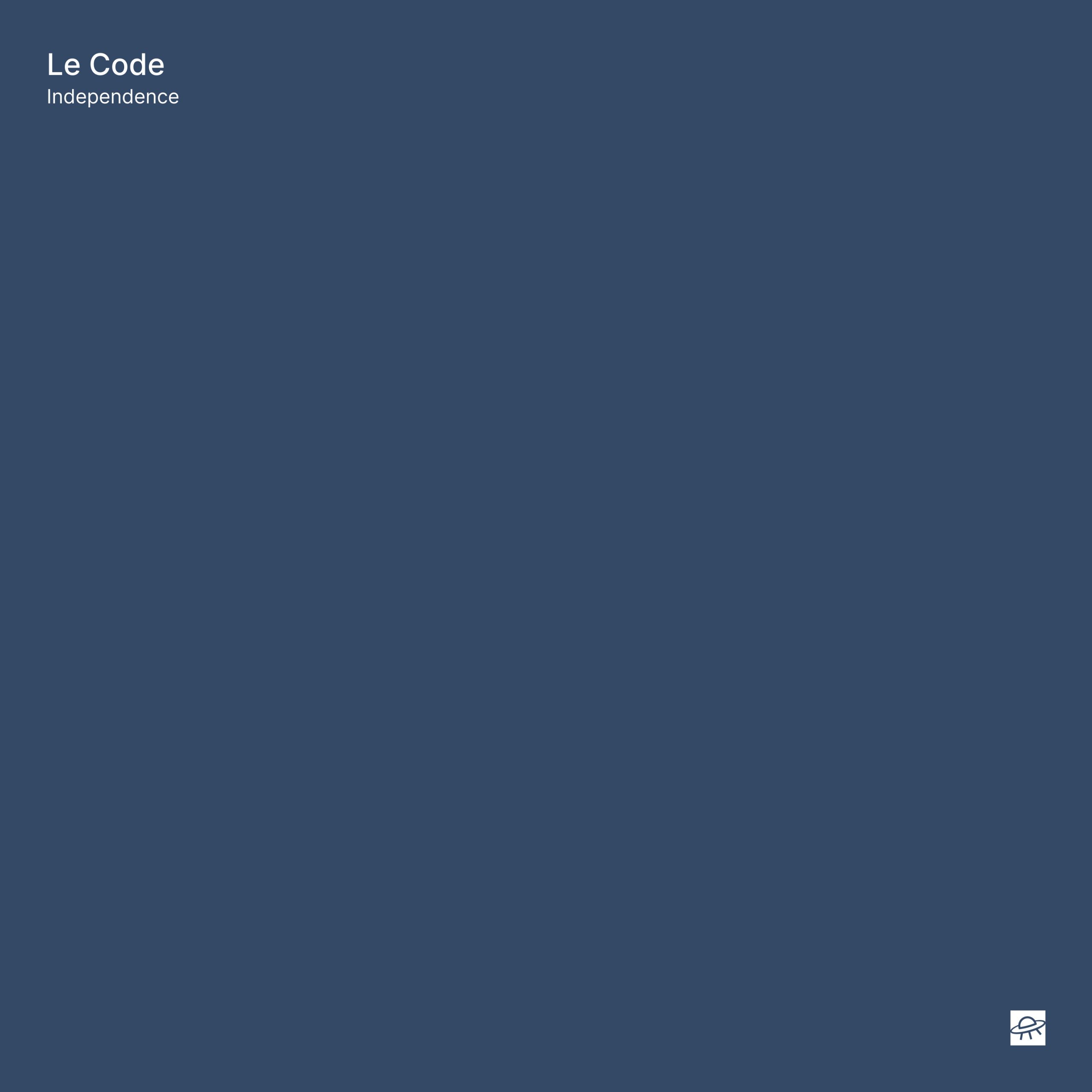 Bandcamp
We use cookies on this site. If you continue to visit this site, we consider you accept the cookie using.Ok