I created this track long time ago, when I played minimal and techno music. I would like to release a new version of it, and I reworked completely the track. I added dubhouse chords and some arp, the track is less minimalist, more in deep music I love actually. I kept the bassline and some pads. The spirit of the initial track stay : aerial but techno.

I asked to my friend Maël making a remix. He usually works in trance music and it was difficult to him to write something far from his influences. Vitalic was his first idea and he wrote a remix influenced by this french producer.

Mixing and mastered of the main track was made by Sylvain Mayoli, at Studio Rouge.

Housedub chords are made with the Korg Minilogue. This synth sounds great, I find always something interessant by using it.

Beats and percs was made with Maschine and some Samplephonics sample (top percussion for example).

For the first time, I used the Virus I bought last year : the main arp was made with it. Interessant synth for electronic music, but it needs to take time to find the right sound.

Pads and second arp were made with an Ultranova by Novation. Great synth, very polyvalent. 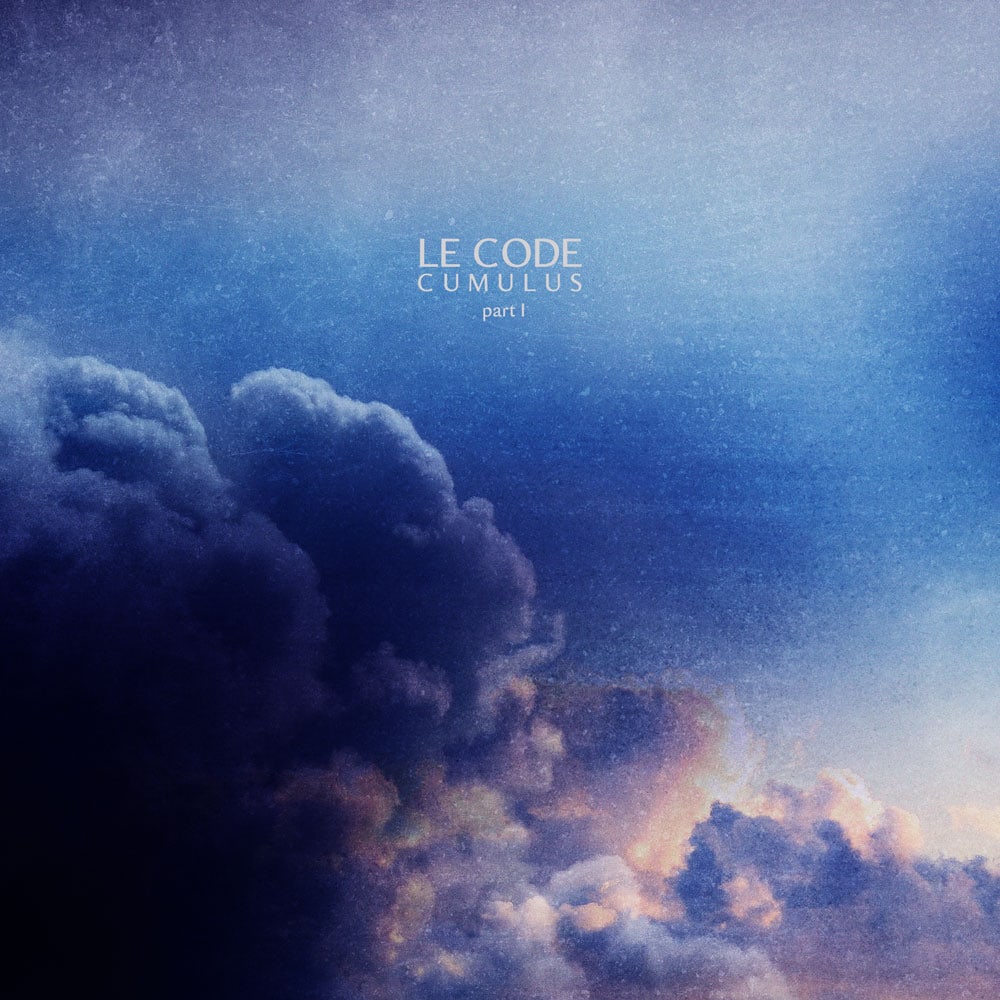 Spotify, Apple Music, Beatport and co.
We use cookies on this site. If you continue to visit this site, we consider you accept the cookie using.Ok